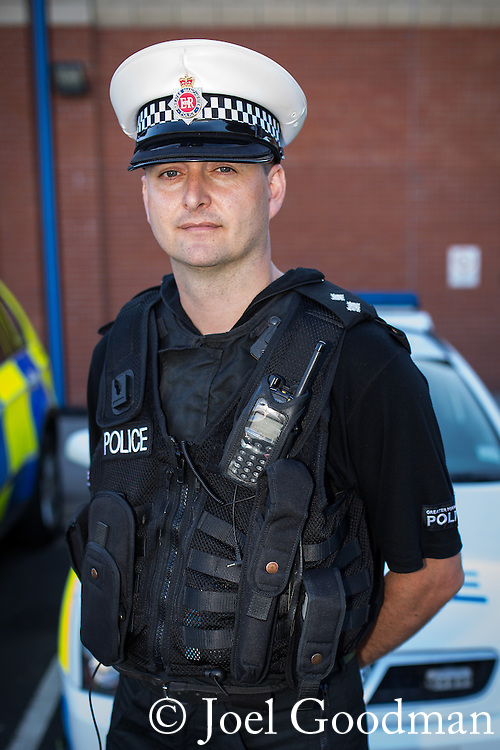 A man has been jailed for seven years after killing his friend whilst drink driving. Liam Colin Creathorne of Urmston , Greater Manchester , had been out drinking with friend John Hodson on Saturday 27th October 2012 when he lost control of his car , spinning it on a bend in the road before ploughing in to a tree . John (27) suffered head injuries so severe that he died in hospital the following morning

Creathorne (24) , who suffered a chest injury in the crash , pleaded guilty and , alongside the lengthy sentence , was also banned from driving for seven years.

Inspector Matt Bailey-Smith of Greater Manchester Police said "First and foremost, our thoughts are with the family of John Hodson, who were left devastated by this tragedy a year ago.

"Creathorne should never have been behind the wheel of that car that night. Not only that, he then went onto drive in such a reckless manner that in that moment the lives of both men were at risk.

"Creathorne has been given a very lengthy jail sentence and I hope this acts as a powerful deterrent to anyone who thinks about getting behind the wheel of a car while drunk. To do so puts the lives of innocent people at risk and in tragic circumstances like these, robs families of their loved ones. If you do, you could find yourself behind bars for a long time and just as importantly living with the guilt of killing someone for the rest of your life".